Duke3D: Regression with SE32 (and possibly other effectors)

Sectors that contain a SE32 (angle pointing upwards) which contain both a Masterswitch as well as an Activator now misbehave. 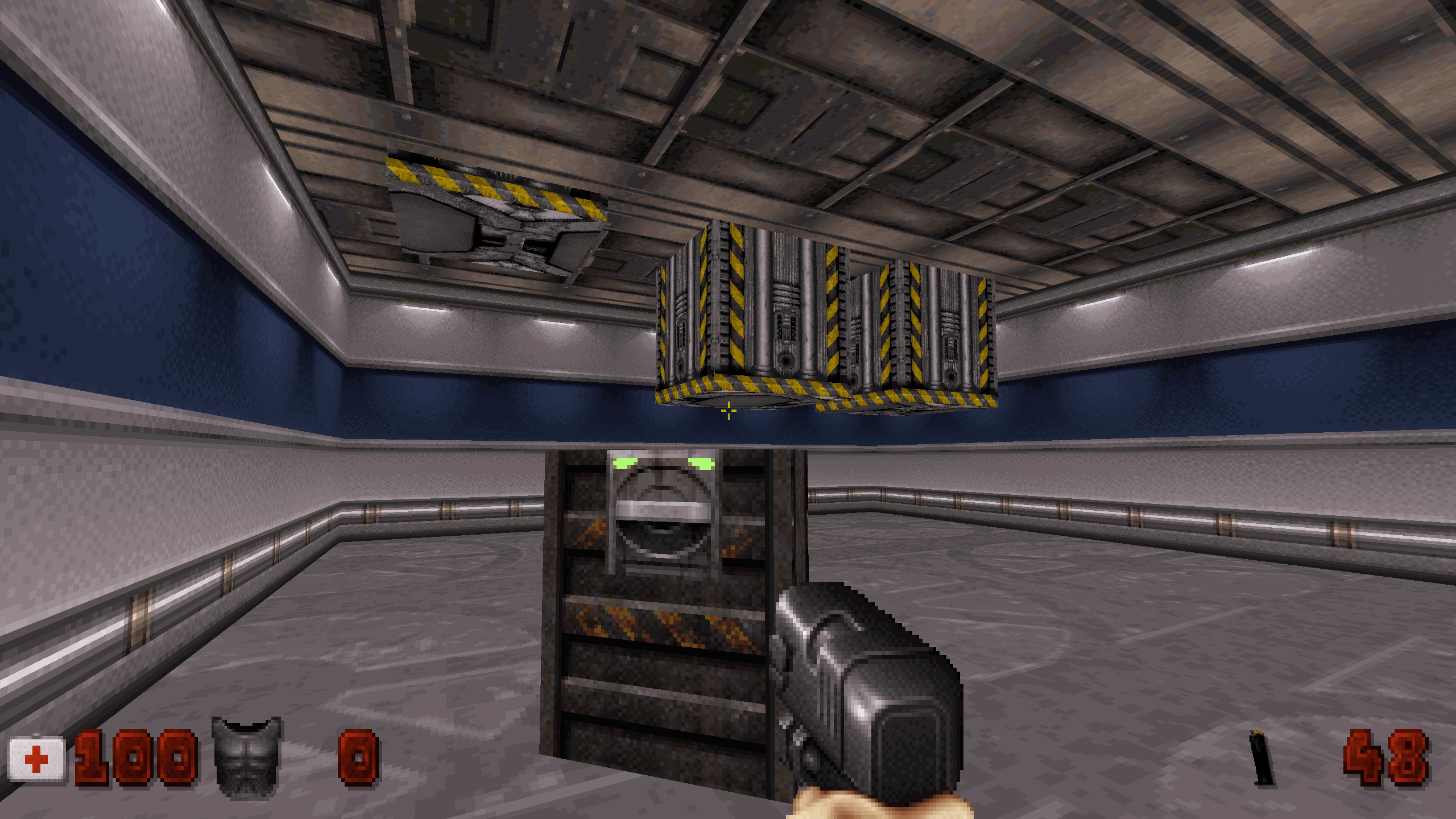