Polymer: HUD models are not affected by the chosen FOV, and are rendered too close to the screen

This issue affects HUD 3D models such as the ones used by the HRP, and was introduced in r7329 (afdc7b52).

In Polymost, if the player increases the chosen FOV, the 3d model weapon will be drawn further away from the camera position, while in the case of Polymer the weapon remains at the same relative distance to the camera. Additionally, in r7329, the default position of the 3d model was moved closer to the camera in Polymer, breaking existing mods such as the HRP.

This is probably a case of it just not having been implemented, rather than something introduced by that commit directly. The commit just exposes the problem. 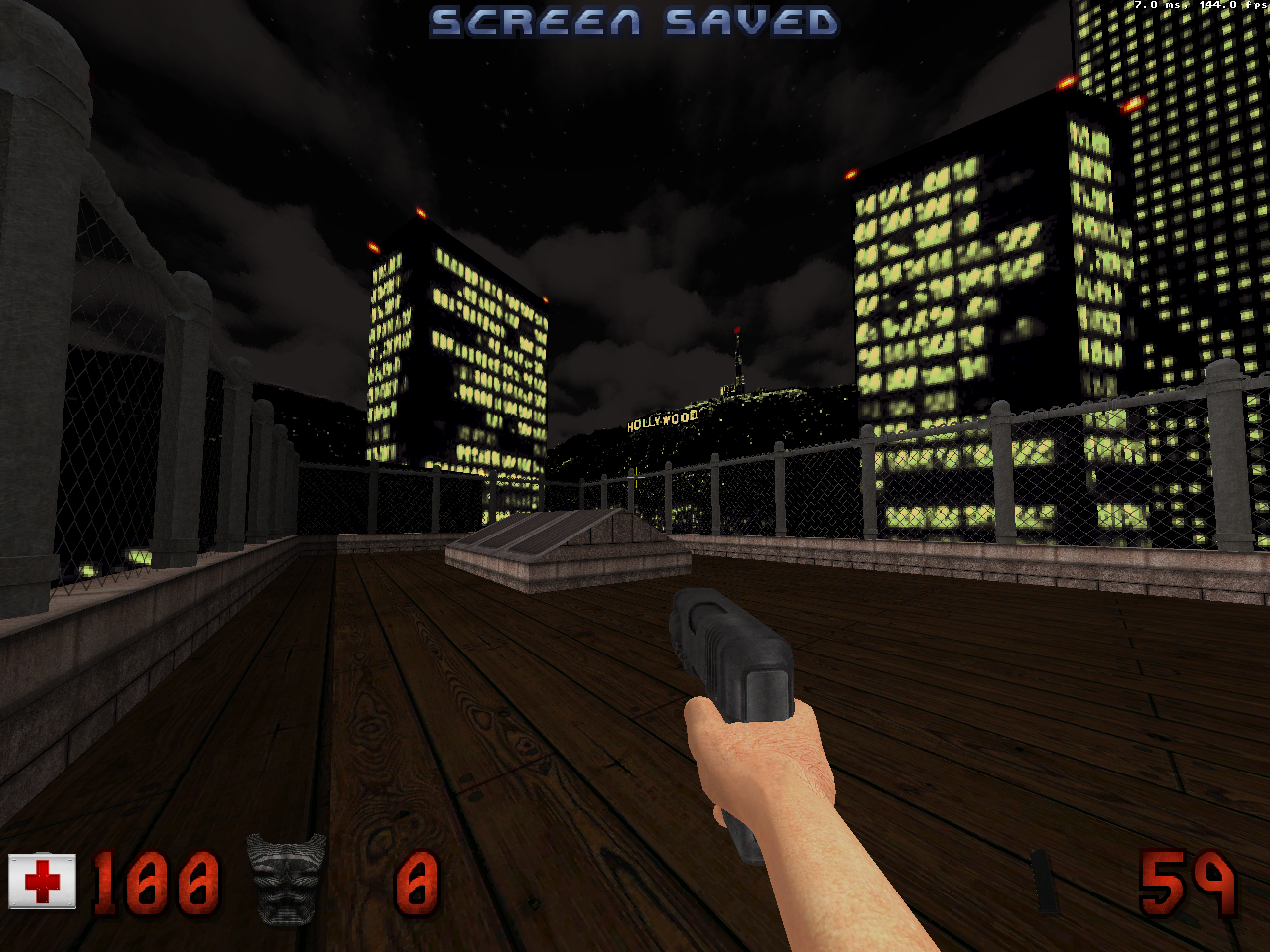 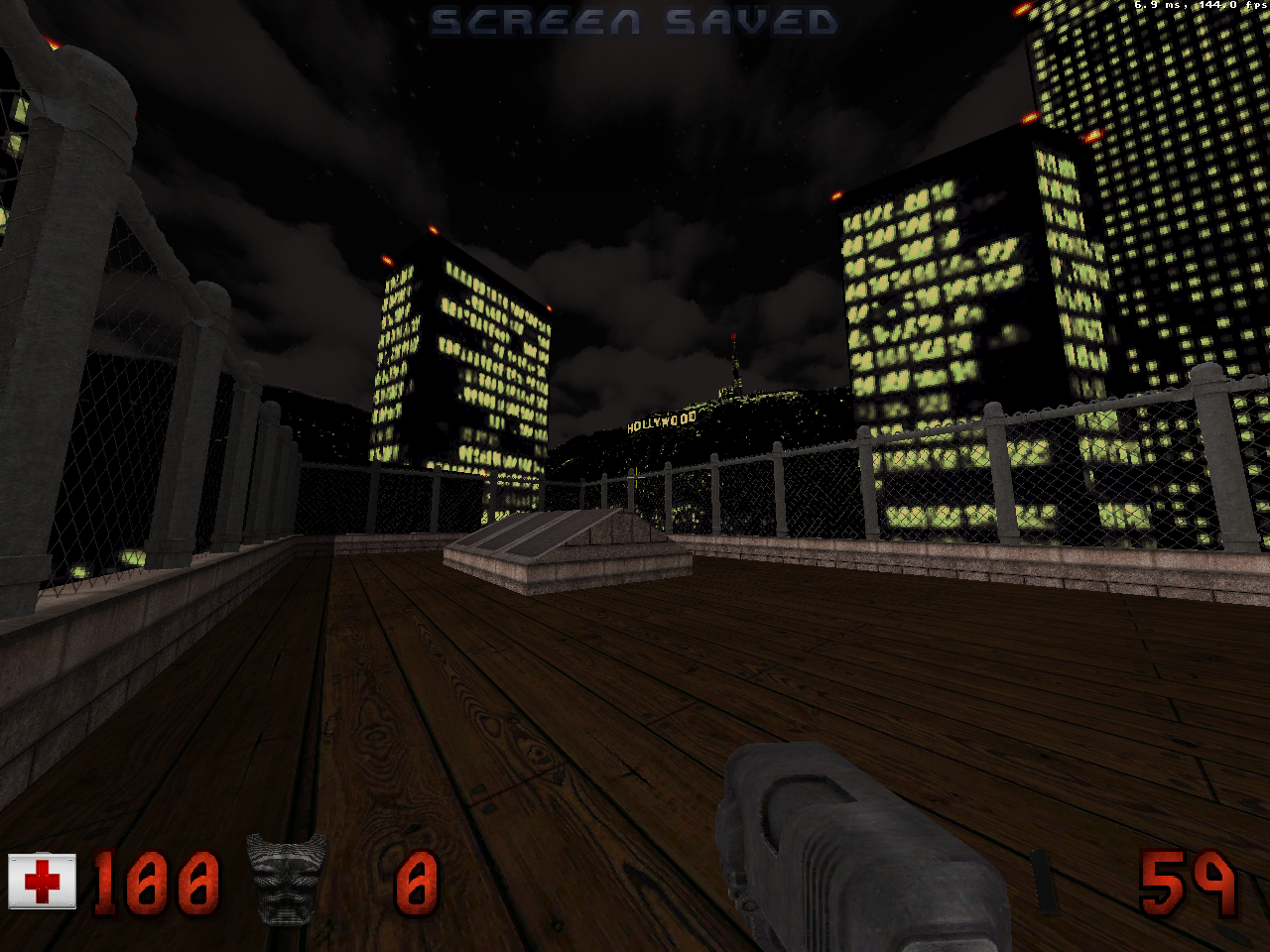